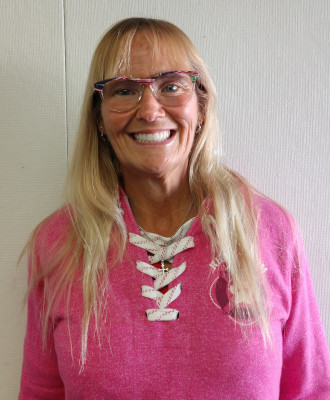 Dr. Sean Milam is the Orange County Riptide team Chiropracter. With Degrees from Chapman University and Palmer Chiropractic College, Dr. Milam has helped thousands of Orange County patients over the past 20+ years. Over the years, he has the privilege to be on the associate faculty of Southern California University of Health Sciences, Western States Chiropractic College and Concordia University. Voted as Orange County’s Best Chiropractor multiple times and America’s top Chiropractor, Dr. Milam has worked with amateur, college teams and professional athletes. In addition to team Chiropracter duties with the Orange County Riptide, Dr. Milam has offered chiropractic care to the cyclists of Ellsworth mountain bike team and Team BMC road race team. In addition to working with top-level athletes, he is an on-set chiropractor for Film and TV studios. Dr. Milam incorporates the latest in active therapeutic exercises and sports rehabilitation into his treatment protocols. Born and raised in Southern California, Dr. Sean Milam is an Ambassador for Specialized Bicycles mountain bike team and is a road cyclist. He is married to his high school sweetheart Jennifer and has two daughters. Patients seeking the same type of chiropractic care offered to the OC Riptide players may learn more about his practice by visiting GotSpine.net or by calling his Tustin, 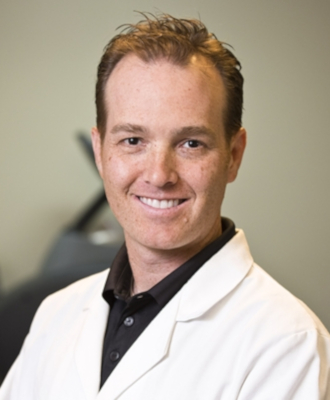 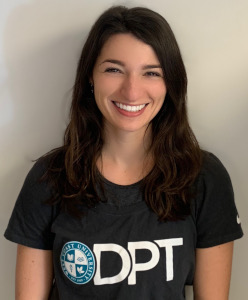 Dr. Karina Paonessa, PT, DPT joins the OC Riptide as the team’s local physical therapist. She attended the University of California, Santa Barbara and graduated in 2016 with a Bachelor of Science in Zoology and a minor in Spanish. She then received her Doctorate in Physical Therapy from West Coast University in Los Angeles in 2020. She currently works at an outpatient orthopedic sports therapy clinic in Costa Mesa, Calif. Her focus when working with OC Riptide student-athletes will be in sports therapy rehab. Her interest in physical activity and movement started at a young age leading to participating in cross country, soccer, and track in high school. At UCSB, she joined the triathlon club team and has completed six half marathons. She now fills her free time actively lifting weights, exploring hiking trails, dancing and roller skating by the beach. Karina believes that movement is medicine and that everyone has the potential to heal themselves from the inside out. Her goal is to provide OC Riptide players the tools including manual therapy and therapeutic exercises they need in order to help them reach their rehab and athletic goals. She does this through education and motivation while fostering a fun and healing environment. If you would like to schedule an appointment with Dr. Karina Paonessa, call: 949-645-4086. You can find Karina on Instagram @dr.kettlebell_karina