OC Riptide Board of Directors 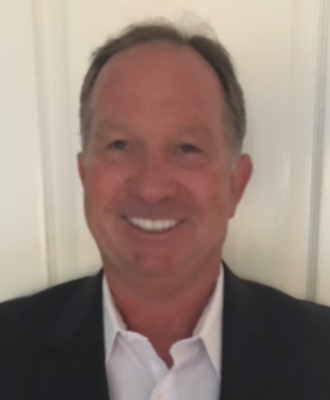 Paul Brown remains on the OC Riptide Board of Directors with a wealth of athletic and professional experience to help advance the goals of the baseball club. A former collegiate baseball player, an outfielder for UC Santa Barbara from 1981 – 1985, he played under the tutelage of Tim Brown, who is currently the Head Coach with the Orange County Riptide.

Paul earned his Bachelor of Arts degree from UC Santa Barbara and an MBA from Pepperdine University and is an avid golfer. Paul and his wife Judy have hosted three different exchange students over the course of seven years. Paul and Judy along with their daughter Sydni and son Connor, welcomed these students into their home and are looking forward to using that experience when it comes time to host future OC Riptide players.

Paul’s past experiences as a D-1 baseball athlete at UCSB combined with bringing a fresh perspective leveraging corporate business development skills in addition to his family experiences as a host family makes him a welcome member of the OC Riptide Board of Directors. 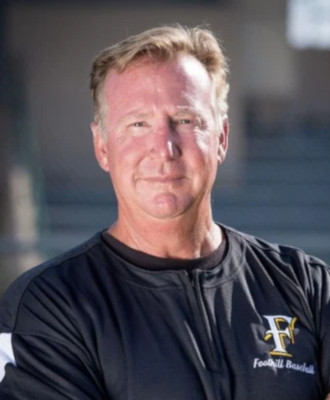 Vince Brown joins the OC Riptide Board of Directors with experience in coaching and teaching for nearly 40 years. Brown started coaching some form of baseball since he was 11 years old when he coached his first T-ball team. Since that young age, Brown was bitten by the coaching bug and has been around baseball all his life and has even coached football.

In addition to his commitment to education, Brown also served 10 years as a Little League board member while his three sons were younger and playing youth sports. Brown’s oldest son, Dillon, graduated from Cal State Fullerton in May 2020 where he was a Right-Handed pitcher for four years. In 2021, Dillon will repeat his senior season as he works on his master’s degrees from Concordia University in Irvine, Calif. Brown’s middle son, Tommy, is currently a red-shirt sophomore at the University of Alabama where he is on the football team and plays offensive line.

In 2020, Tommy played in nine games for the Crimson Tide and the immediate Brown family was in Florida in January to see him win a national championship.

Vince Brown is an alumnus of the University of Alabama where his was a letterman competing in the Shot Put. He currently lives in North Tustin and will have been married to his wife Cherie for 25 years in March 2021. Both Vince and Cherie were host parents for the OC Riptide for the first time in 2019 when they hosted Antonio Cruz, son of MLB Gold Glover Jose Cruz Jr. and grandson of Jose Cruz Sr. Vince and Cherie look forward to hosting more OC Riptide players in the future. 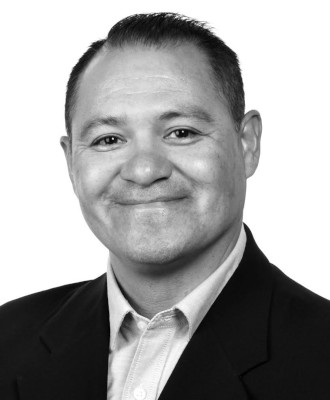 Ernie Diaz has experience tremendous success in business and in baseball. Currently as a technology sales executive experienced in the consumer electronics industry, Diaz joined the Orange County Board of Directors in 2020. His knowledge of the business world combined with his residency within the Great Park in Irvine, Calif., makes him a tremendous asset to the Board of Directors.

Diaz understands the challenges and rewards of being a college baseball player, lessons learned while a player himself. Diaz played Division I collegiate baseball for one of the most storied college baseball programs in America, the University of Southern California Trojans. Diaz played in the 1995 College World Series in Omaha, Nebraska where the Trojans were the runner-up.

In addition to playing in Omaha, Diaz was a participant in the National Baseball Conference (NBC) World Series four times as either a player or coach with the Topeka Capitals (1994), Santa Maria Indians (1995) Orange County Scorpions (1999, 2000). Diaz served as the Orange County Riptide President and General Manager from 2015-2018.

Diaz currently resides in Irvine, California and has a 9-year-old daughter. 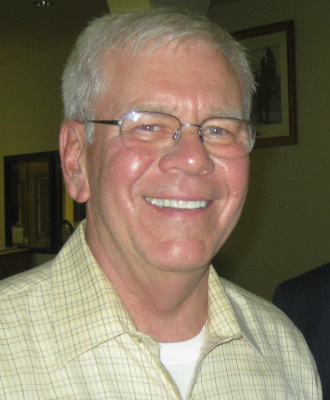 Harry Stahl is a corporate attorney who has practiced law in Orange County for over 40 years. He has been a senior corporate partner in national and international law firms and currently has his own firm in Irvine, Calif. He has received the highest possible rating of AV from Martindale Hubbell for legal ability and ethics, which places him in the top 1% of attorneys in the nation. Harry has been actively involved with Orange County non-profit organizations for many years. Among those organizations is the Orange County Food Bank, where he was on the Board of Directors for 10 years and served as the President for two years. For the past 25 years he has been on the Board of Directors of Project Independence, which promotes civil rights for people with developmental disabilities. Harry is a Vietnam Era Veteran (U.S. Army) and is a member of American Legion Post 291 in Newport Beach, Calif. Harry and his wife Susan, have lived in Irvine since 1974 and raised their two children there. Their son, Ethan, was an all-city high school baseball player and played college baseball at Santa Barbara City College. 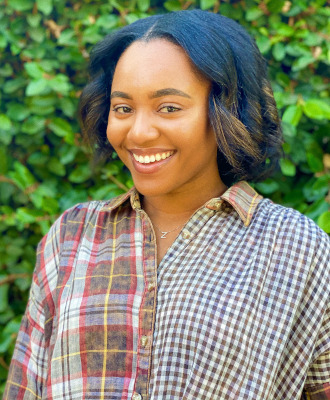 Zoë Stanley has experience in marketing, social media, and sponsorship. Currently a media strategist in the Global Partnerships department at the National Basketball Association, Zoë joined the Orange County Riptide Board of Directors in 2021.

Prior to the NBA, Zoë worked at REP1 Sports, the Madison Square Garden Company, The Forum, USA Water Polo, Complex Networks, and the Orange County Riptide.

She currently resides in New York City with her dog, Knox. 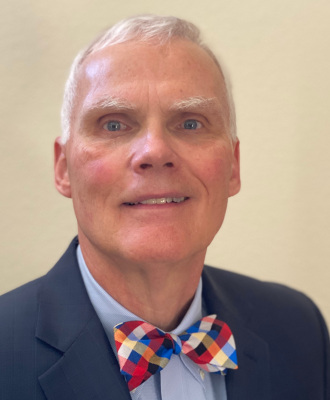 Dan Wiles brings to the OC Riptide Board of Directors a broad background in finance with an extensive history working with governments and non-profits on finance and financing issues. Dan is Assistant Treasurer and Tax Collector for the County of Los Angeles. Mr. Wiles oversees the Finance Branch, consisting of Public Finance, Cash Investments and Defined Contribution Plan Investments. Prior to his current role, he was a Principal and Chief Compliance Officer of Fieldman, Rolapp & Associates, Inc., a municipal advisory firm based in Irvine, California for 17 years. He was previously a financial advisor and an attorney in public finance in the midwestern United States. 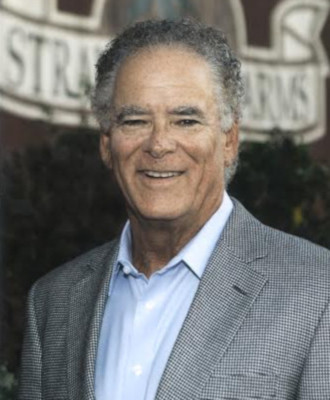